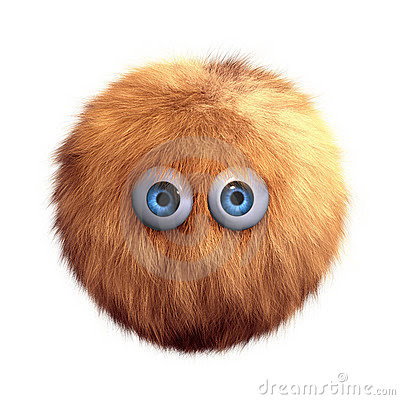 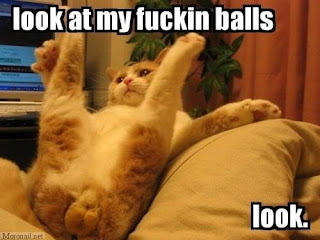 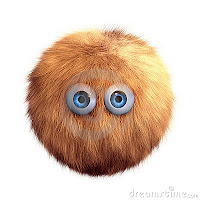 There are so many things I want to write about, but finding the time to actually do it has been difficult lately. Instead, I find myself writing just the titles for a blog post, with a short bit on what I want to say so I'll can come back to it. Unfortunately, by the time I get back to it I either don't remember what I thought was so funny/interesting/important about the topic, or it is no longer timely.

I want to write about last weekend, my second year at the Early Trauma and Attachment Meeting (ETAAM)in Orlando, with the most awesome mommas ever! But I'm still decompressing and I'm not ready to share yet. I need to keep the awesomeness close to me for another day or two.

Today I need to write about stress and mental and emotional health.

I remember a graph in pharmacy school when we learned about mental health disorders. It was a very simple graph, with stress on one axis and depression (I think) on the other. Essentially it was describing the linear relationship between the two, and in very simple terms saying that when the stress gets high enough everyone eventually has a breaking point.

I always thought I had a lower breaking point than most, considering I've been dealing with depression since I was a teenager. Recently though, in one of those "light-bulb moments" I realized that I generally deal with stress just fine as long as it is the life is busy, lots of deadlines, too much to do kind of stress. It is emotional stress that really gets me.

I actually do better at work when I have the pressure of deadlines and an over-full project load.

I do just fine juggling Noah's appointments and therapy, and managing to get all of us to karate at least once or twice a week.

I even make sure we all have clean clothes despite being so busy that the rest of the house suffers. Let's be honest, a clean house has never been a big priority for me.

But add in emotional stress and I hit the overload wall pretty quickly. And right now, I feel like I slammed face first into it. So much of the emotional shit right now has to do with Noah (big surprise, right?) and how I am dealing with him: problems with school, frustration with his psychiatrist, worrying about his lack of friends, realizing that his IEP is not acceptable and we are going to have to fight the school district over it, accepting that we are seeing more behaviors and learning disorders as a result of the fetal alcohol exposure, and just the general trying to accept that he is always going to struggle and we can't fix him.

I'm also dealing with a dying cat that doesn't seem in any big hurry to actually die, but continues to pee on things around my house.

And, I'm more than a little worried about Rich and how he is handling all of this, and what it is doing to our marriage.

To put it simply, I'm juggling a lot of big hairy balls right now. I'm usually OK with a couple balls, even if one of them is big and hairy. I can do two if I know it's short term. But when it becomes four and five, and most of them are filled with emotional crap, I find myself wanting to scream "get me off this ride."

It's not easy for me to say I can't do it all, but I know that if I don't put at least one ball down (gently, with assurance to it that I will be back soon) I'm going to find myself either dropping all of them or sitting in a parking lot somewhere yodeling and sending messages on Facebook that I'm not ever going home.